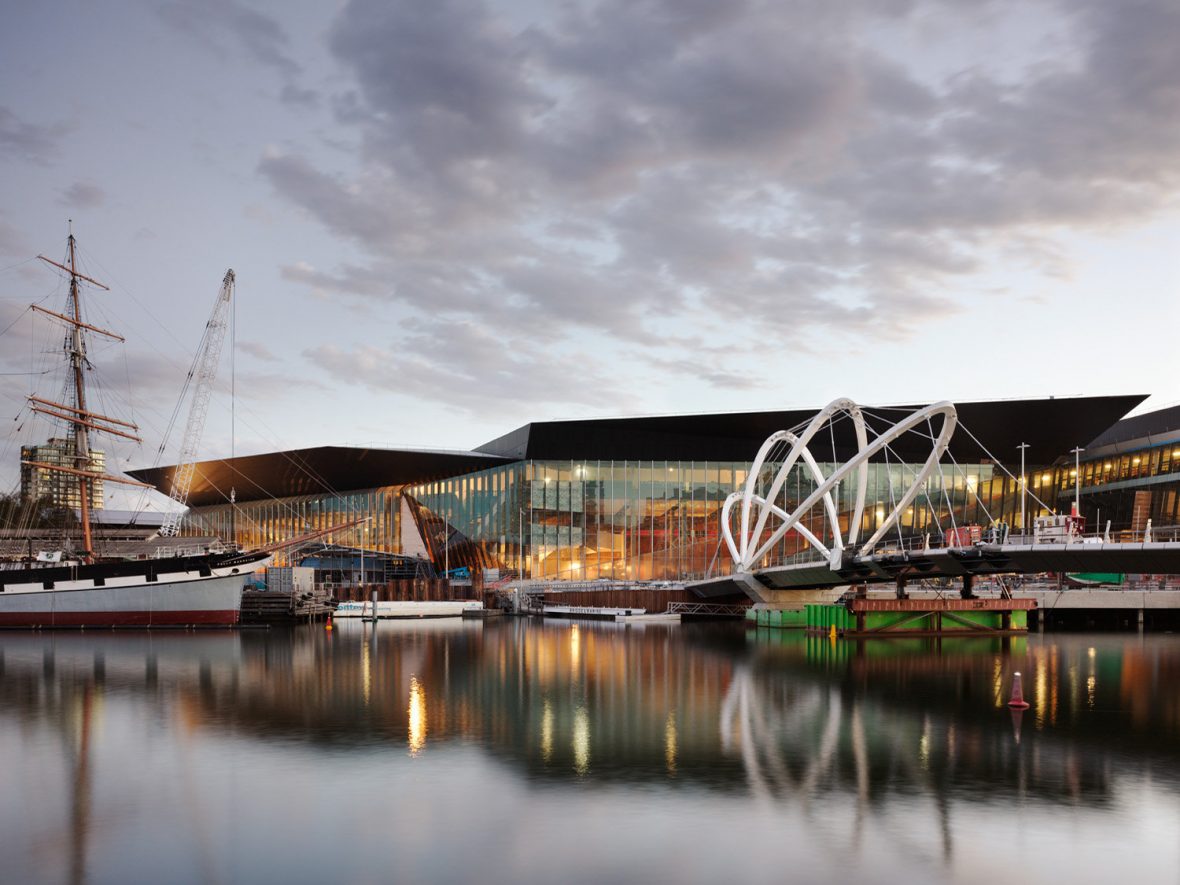 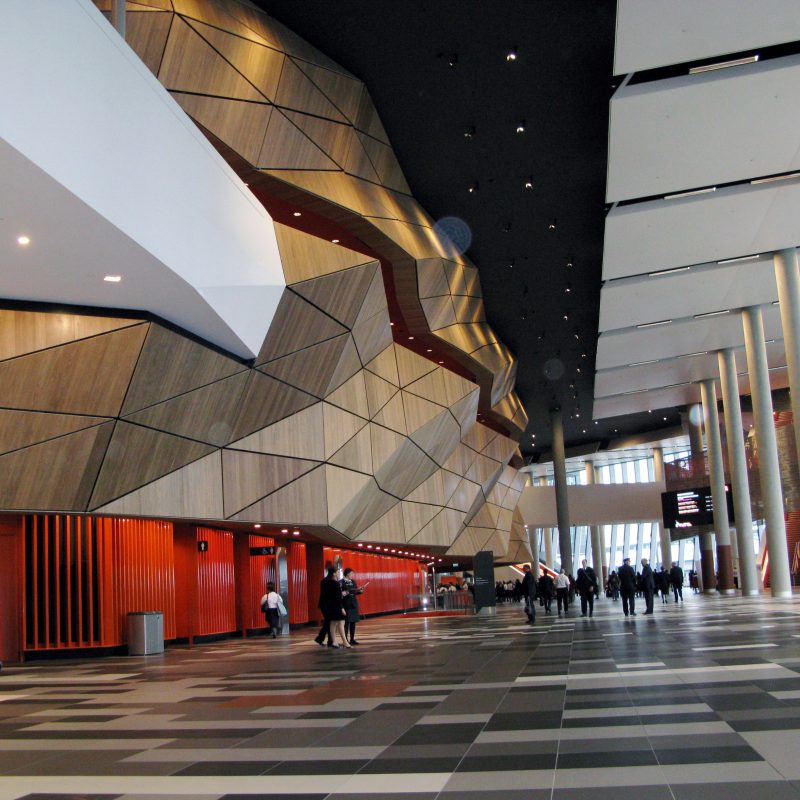 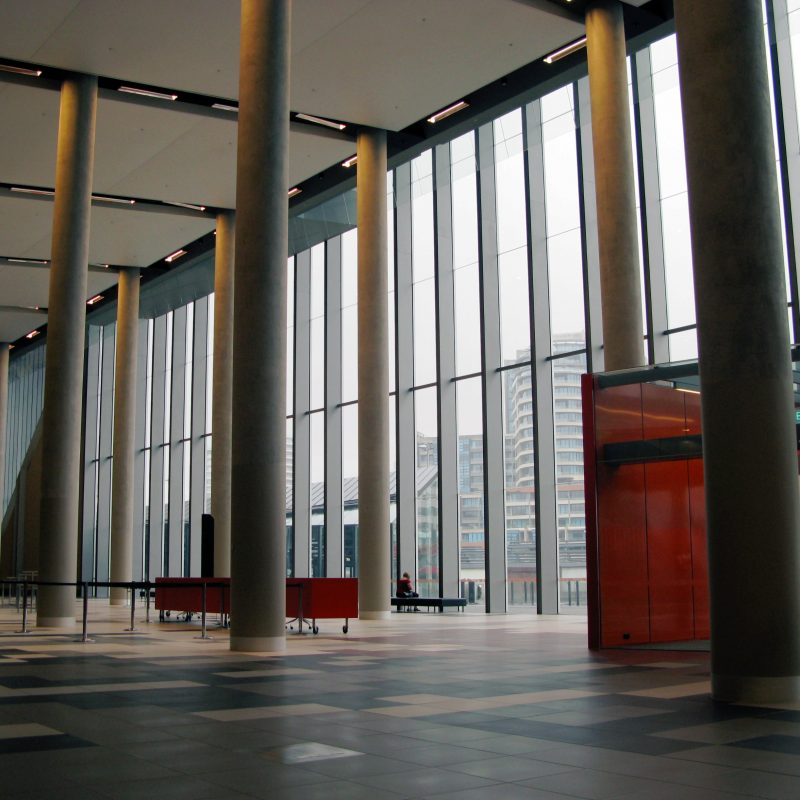 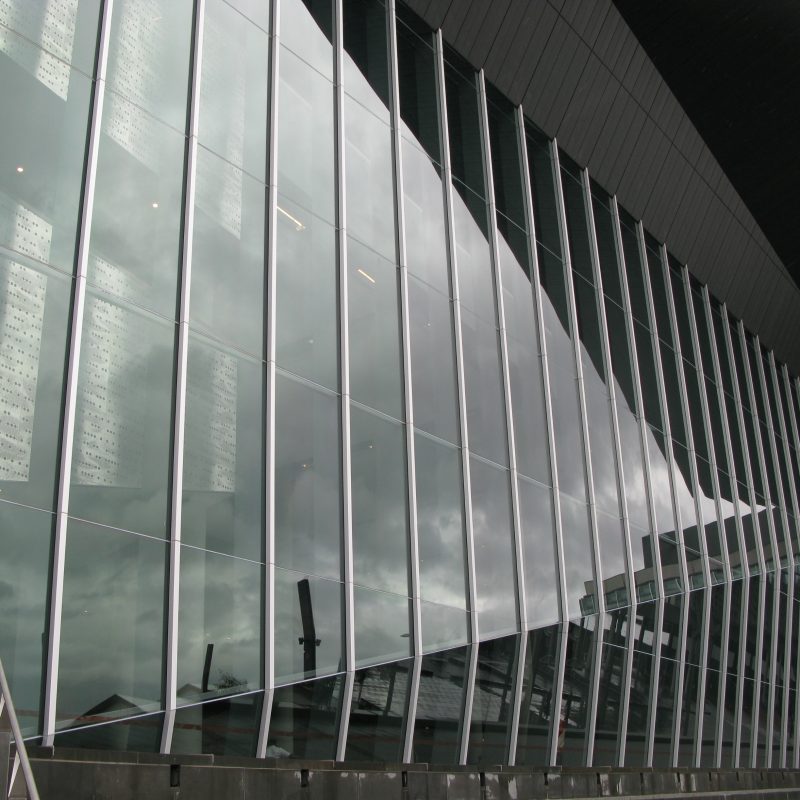 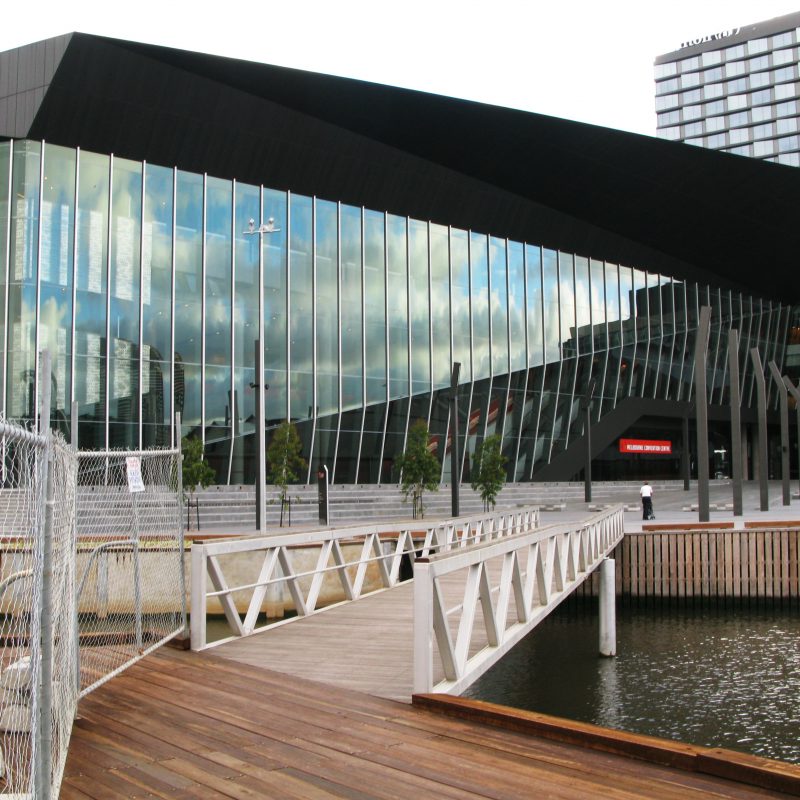 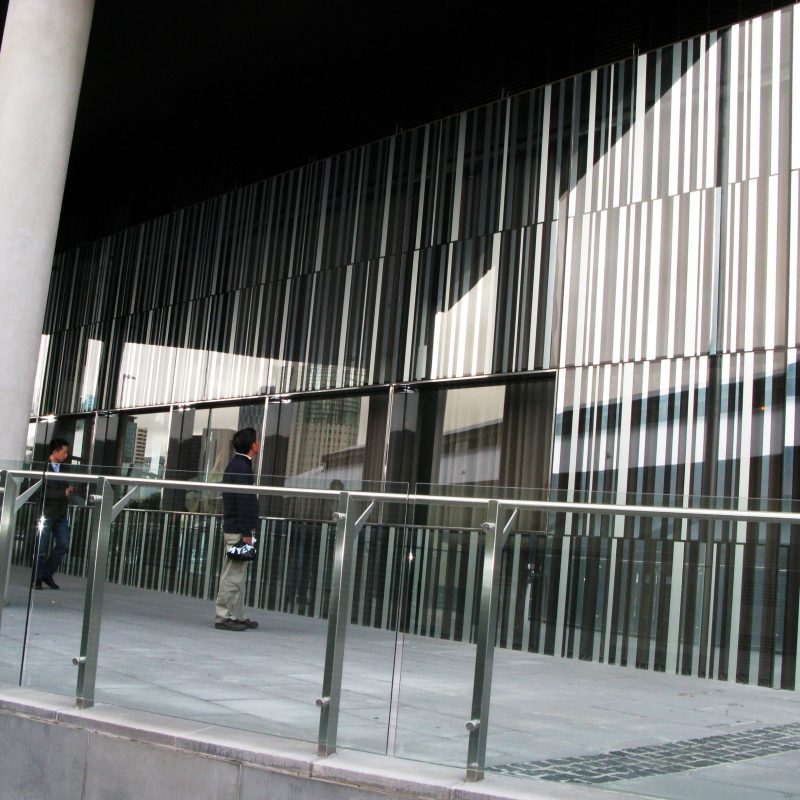 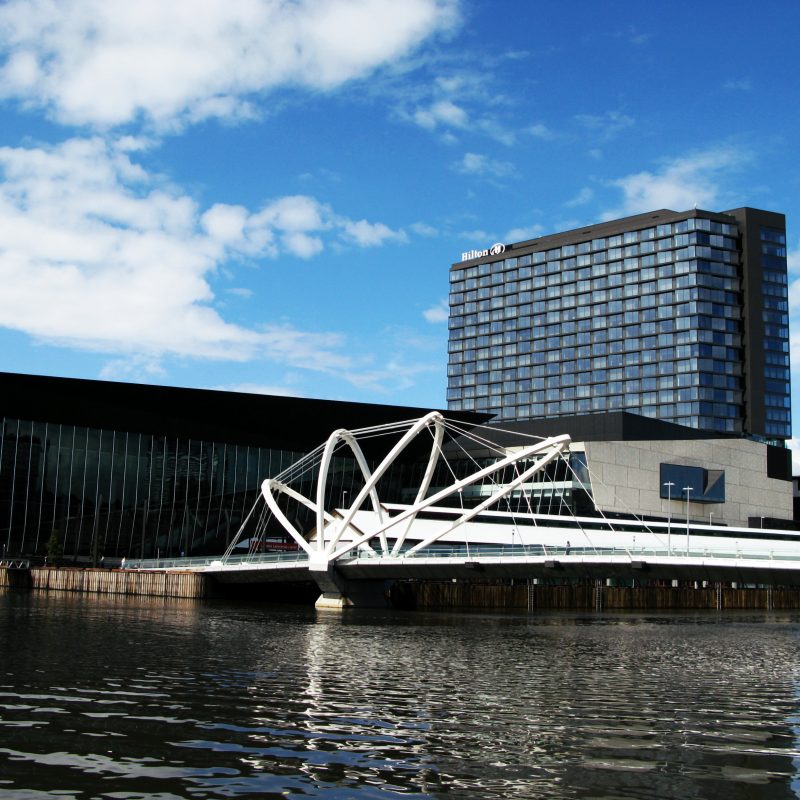 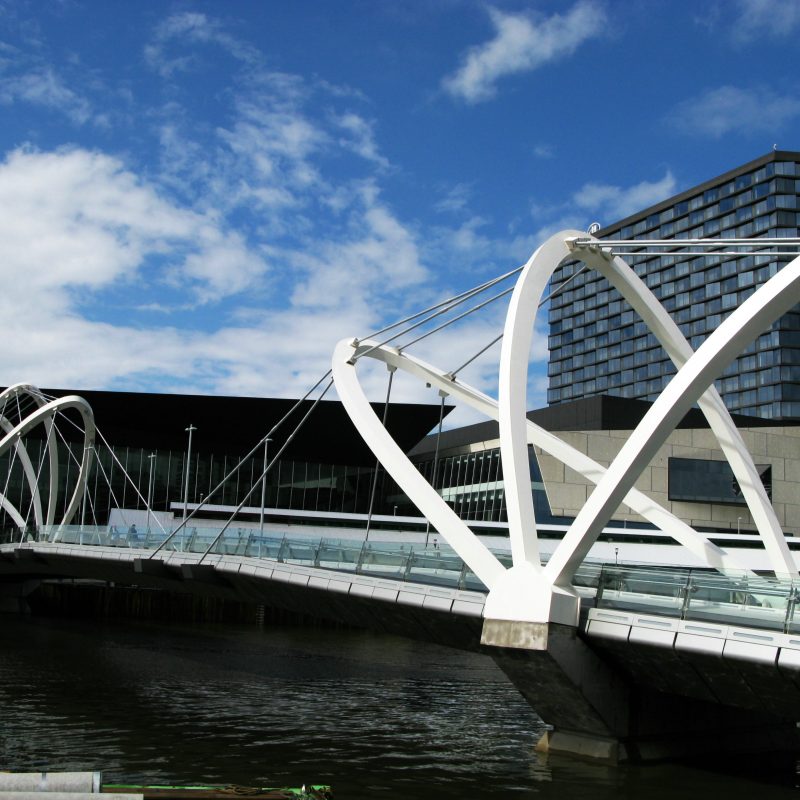 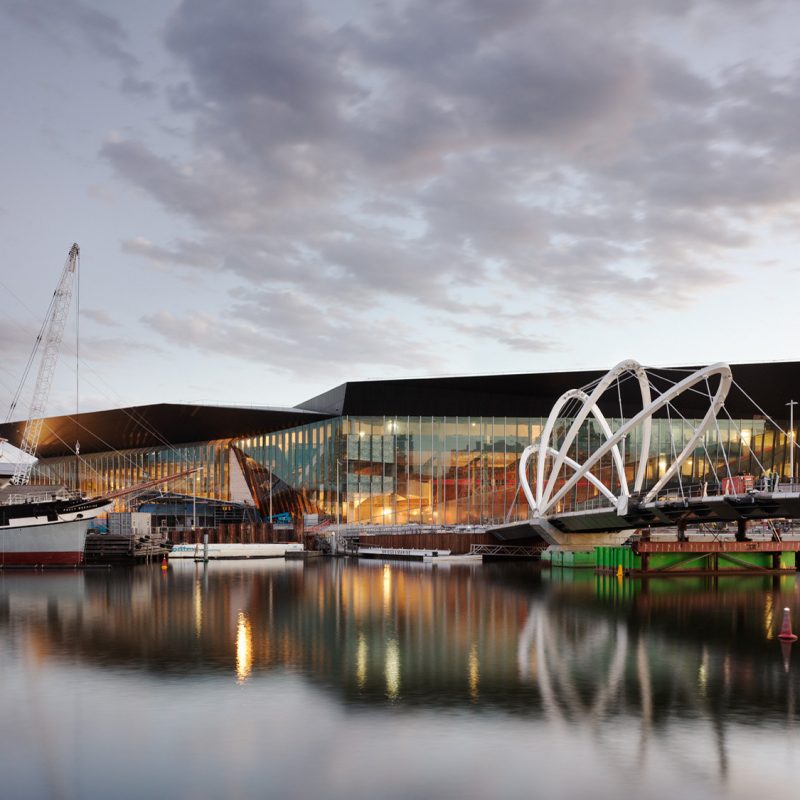 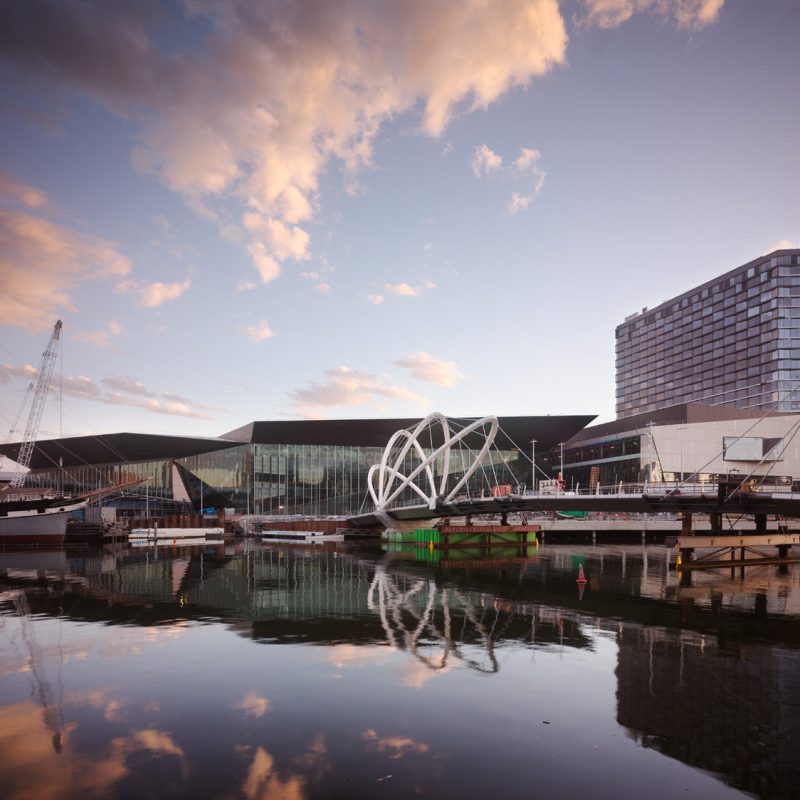 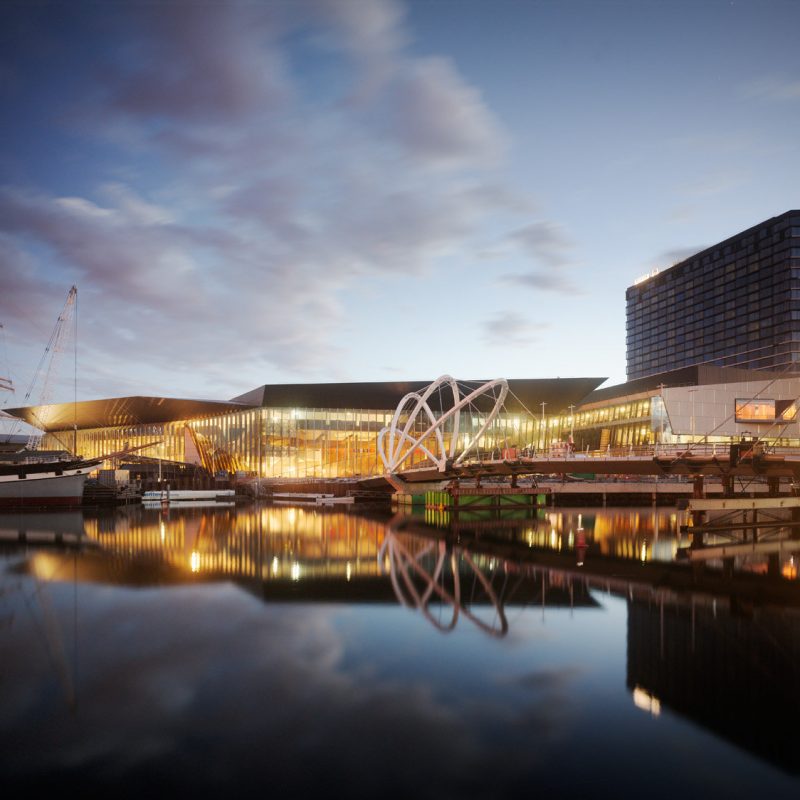 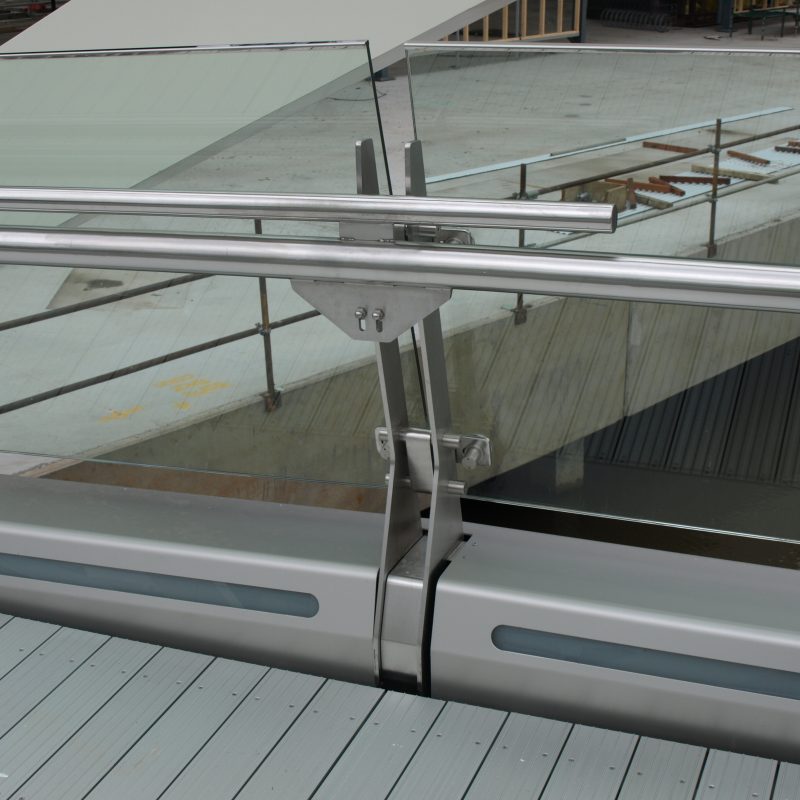 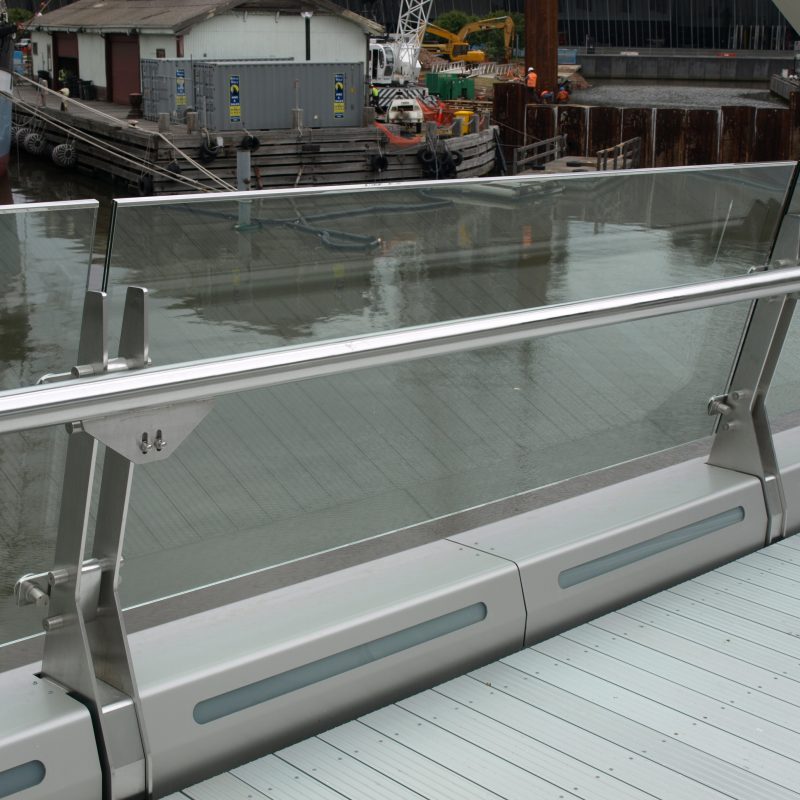 To rise above the mundane and ordinary and to achieve something new and challenging takes courage and foresight. The creation of the Melbourne Convention Centre (MCC), on the banks of the Yarra River, has involved just such a move of consciousness. Where other convention centres appear more like glorified sports stadiums in design and style, the MCC has thrown off this dated façade and rises as a modern, environmentally conscious, and technically advanced development that will serve Melbourne, Victoria and Australia long into the future. In doing so, the project is certain to set new benchmarks and challenge conventions and standards along the way.

The new 66,000m2 Melbourne Convention Centre is part of the $1.4 billion South Wharf redevelopment and consists of a 19 storey, 396 room deluxe hotel and a pedestrian bridge across the Yarra River, which will connect the new precinct with the North Bank and Docklands.