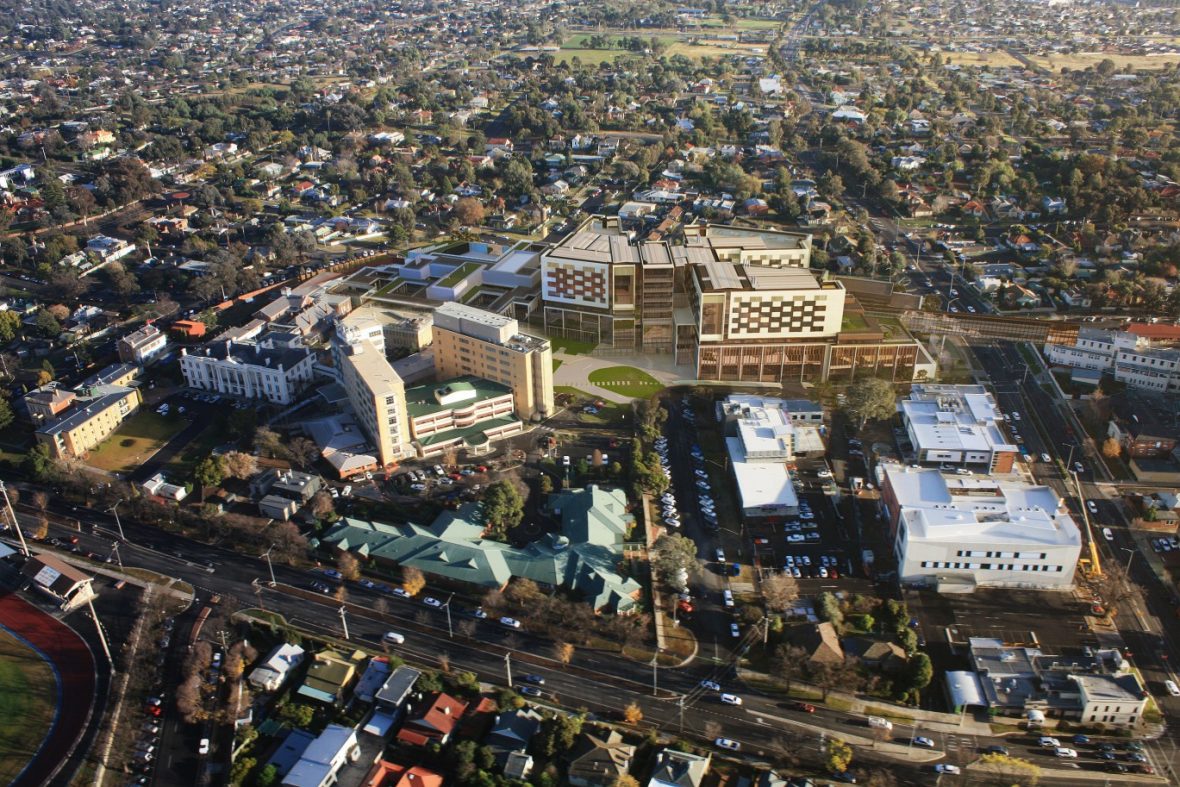 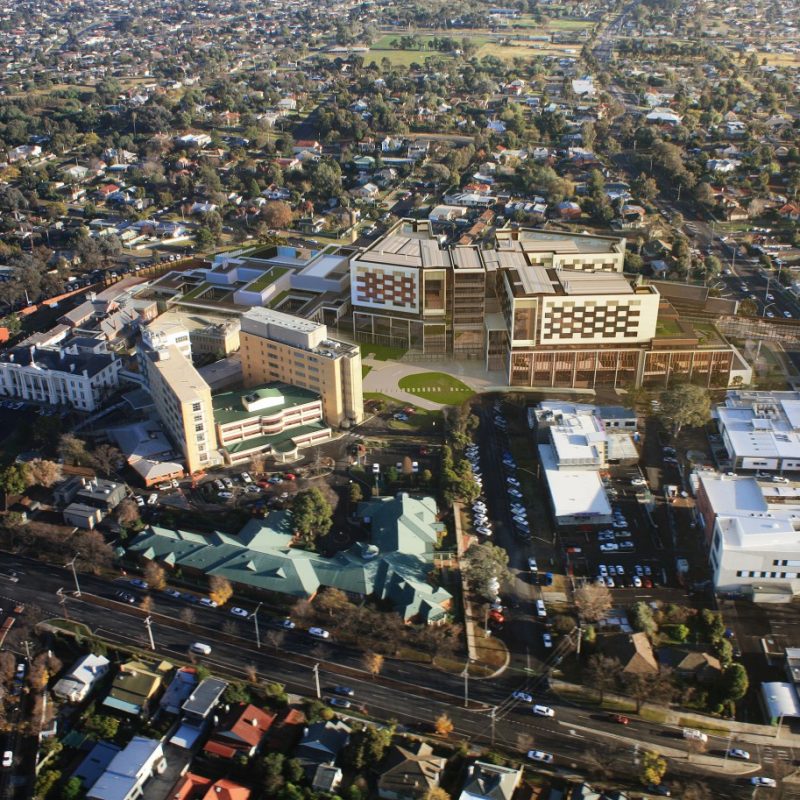 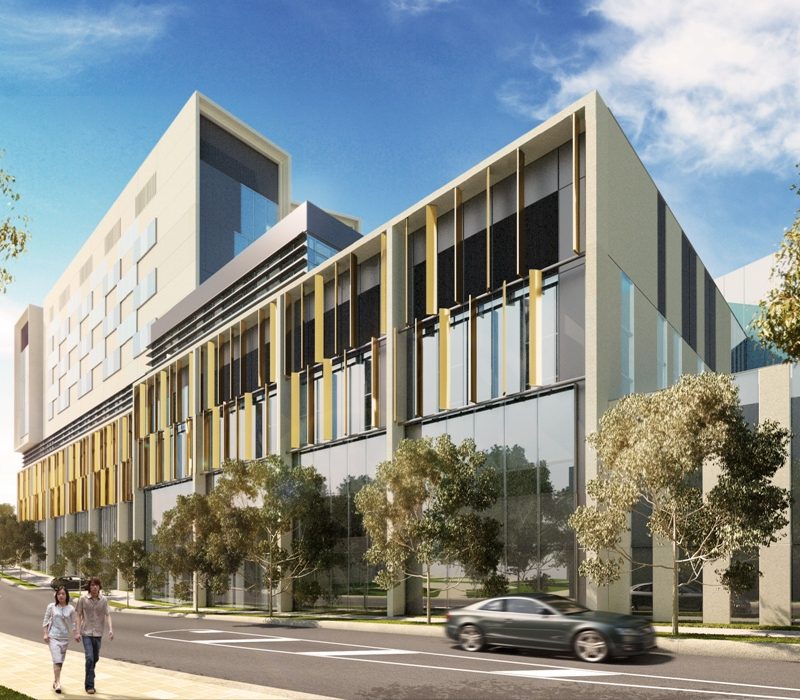 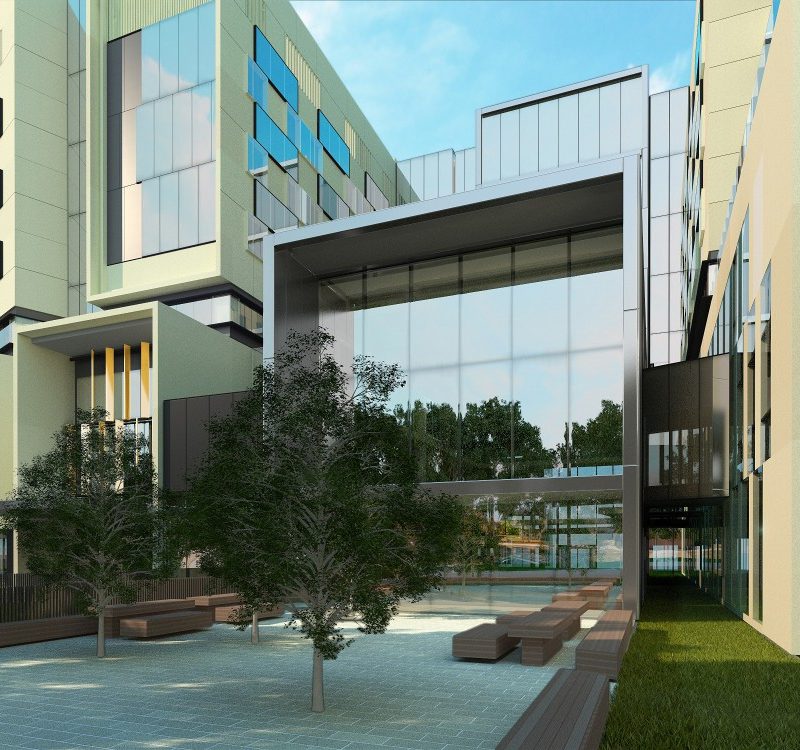 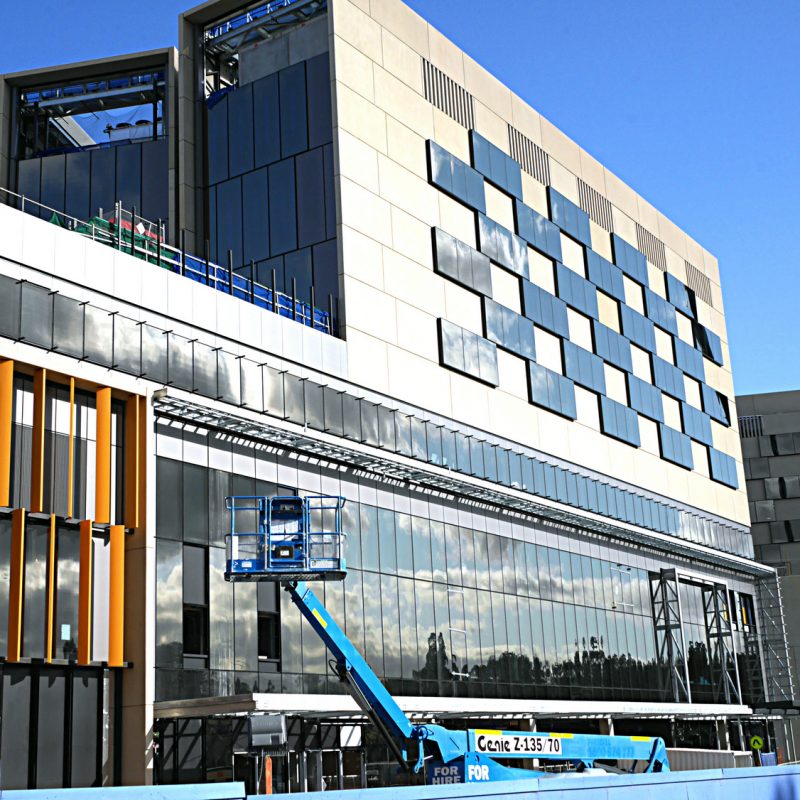 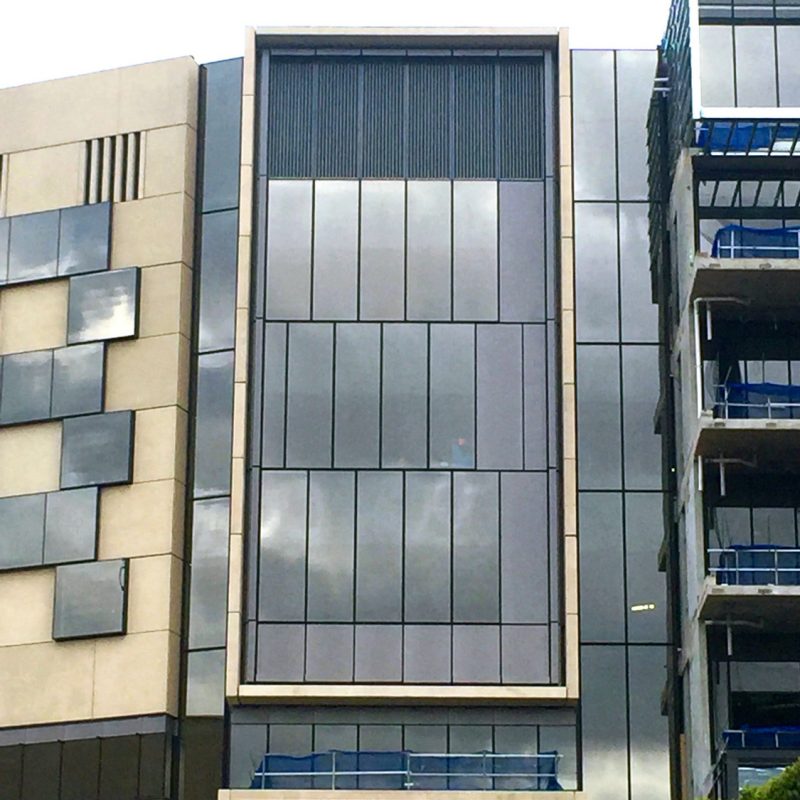 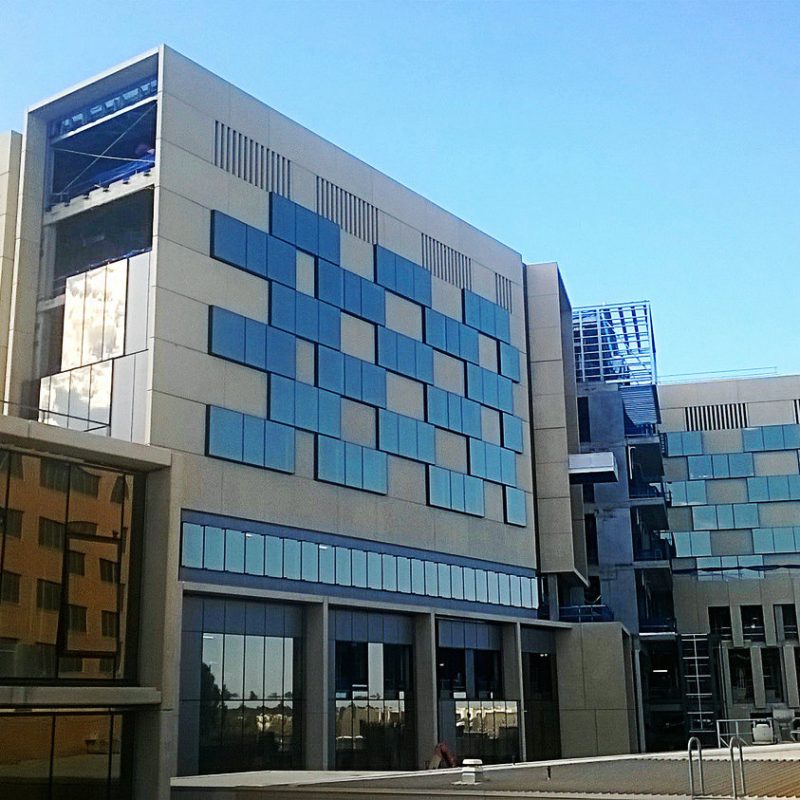 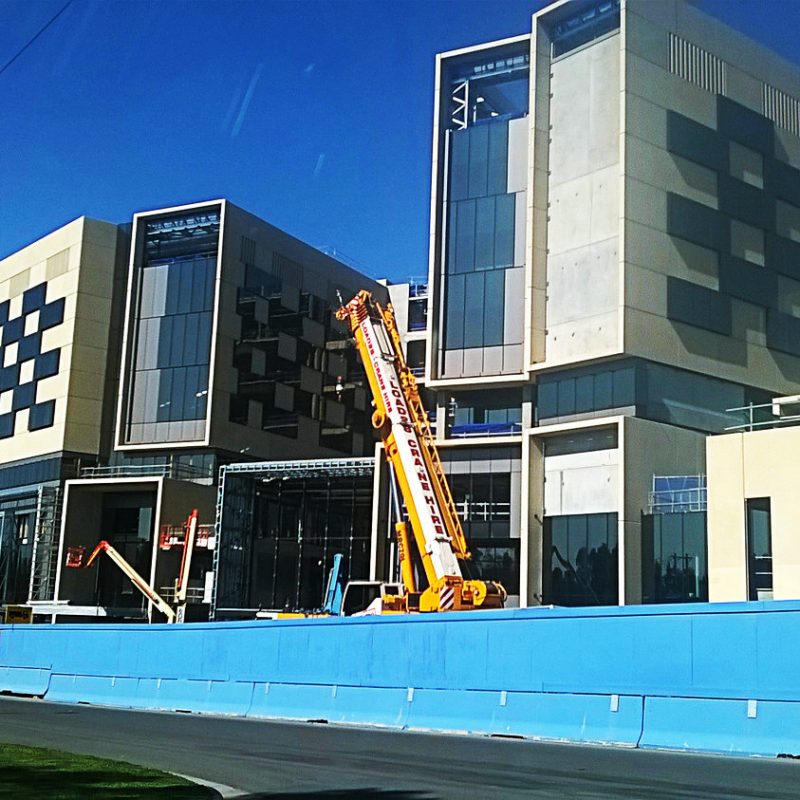 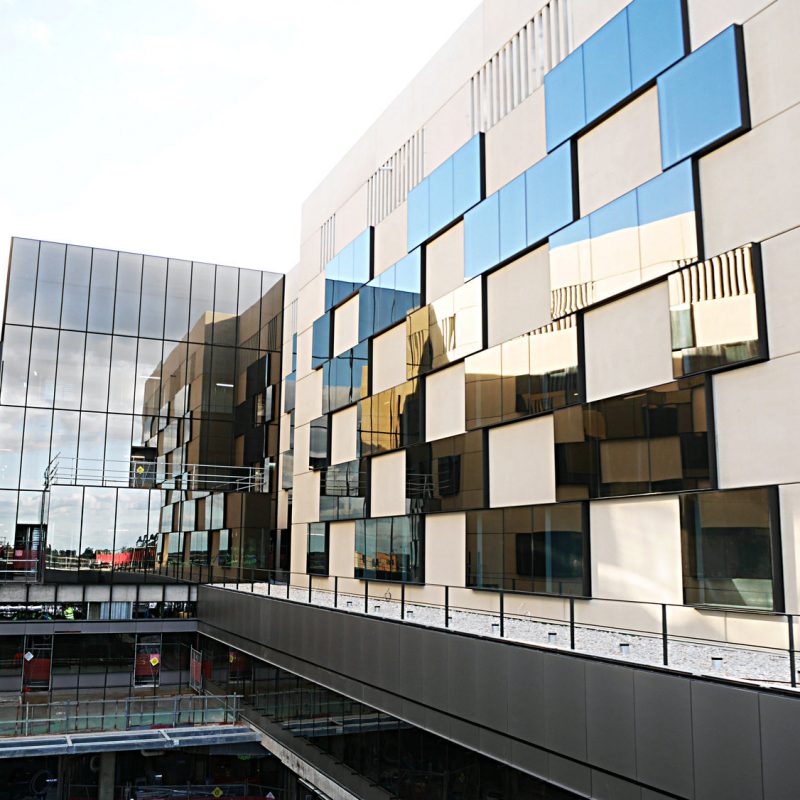 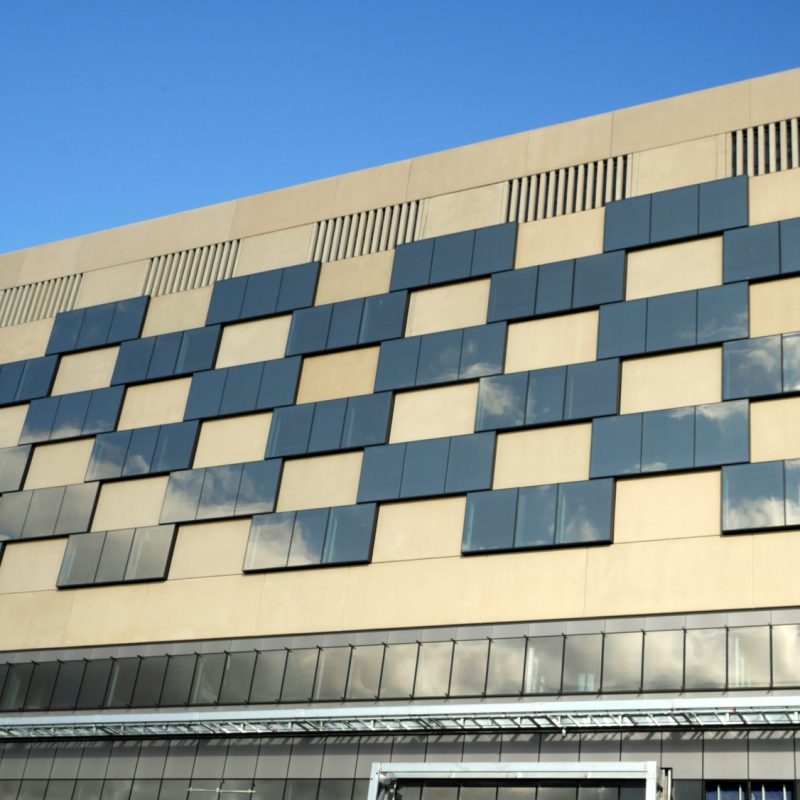 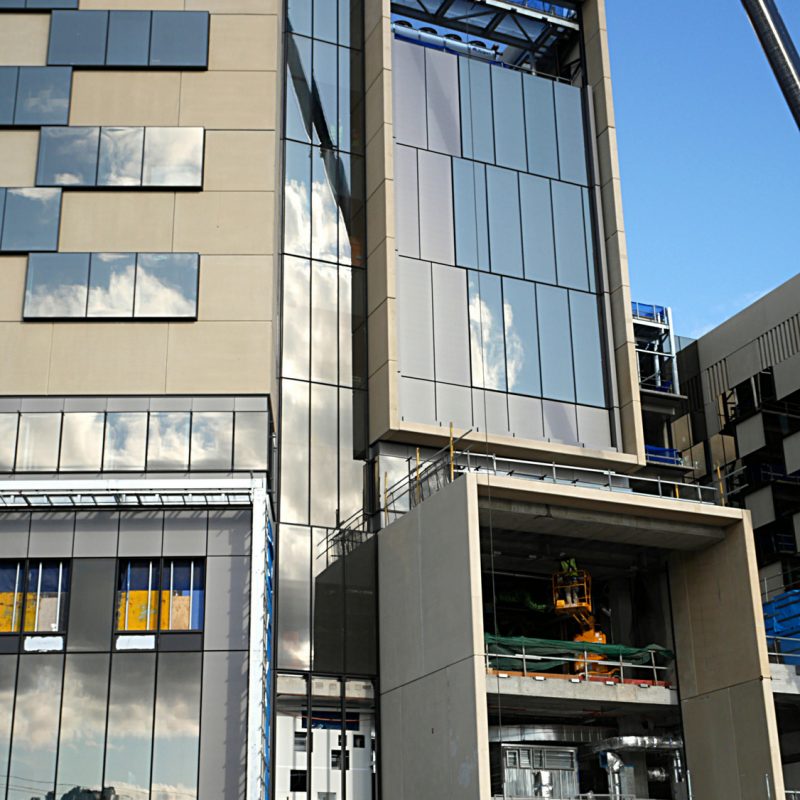 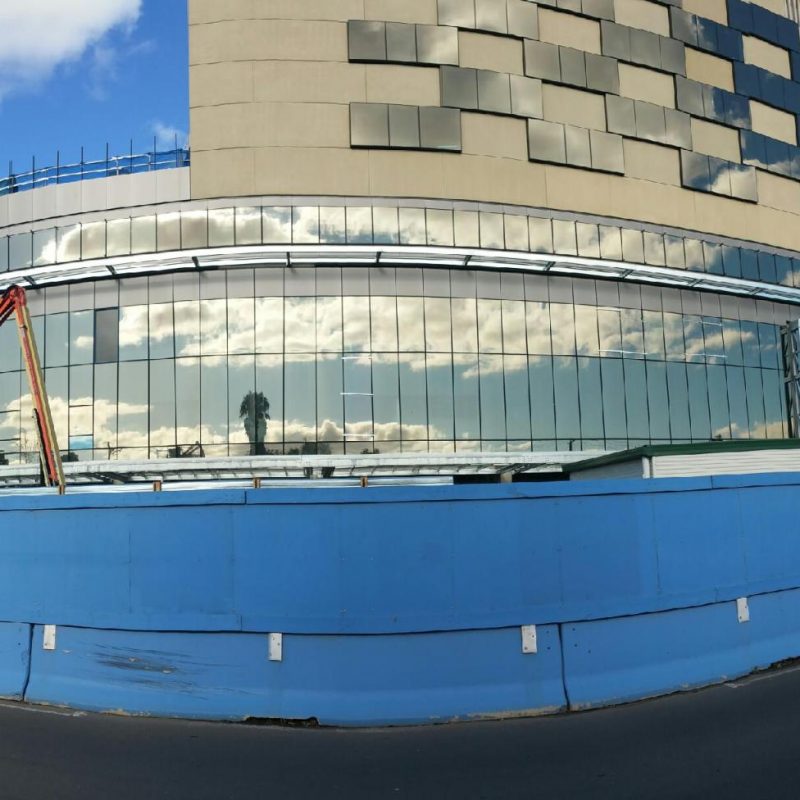 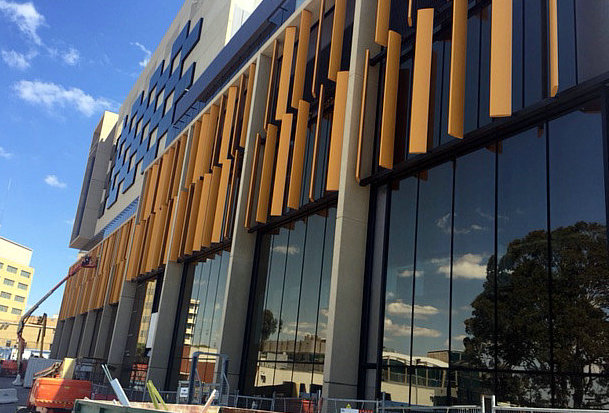 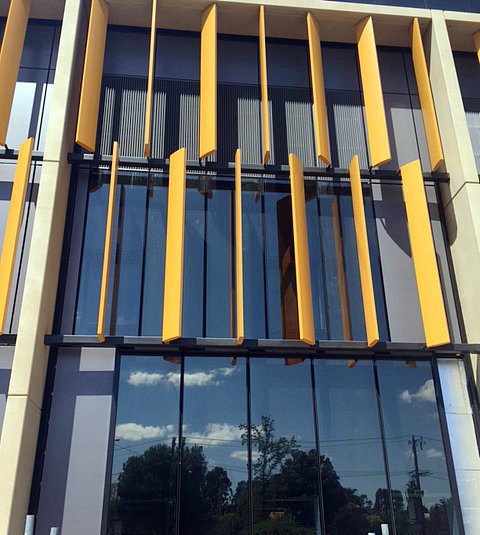 The Bendigo Hospital Project is the largest regional hospital development in Victoria. It will deliver a world class regional hospital which will incorporate the latest design and technology solutions, in a tranquil and caring environment.

Construction of the new hospital began in 2013 and is due for completion by the end of 2016.

Explore this website to learn more about the Bendigo Hospital Project

Bendigo Hospital Project Construction update – February 2015
Posted on January 28, 2015 by Melissa Hughes The New Year has started strongly for the Bendigo Hospital Project construction team. The final stage of the structure, the steel frames on the roof, is well underway with around 60 per cent of the steel on the roof of the west building installed. The steel framing for the whole building should be complete by mid April.

More broadly, the change in the workforce, from structure workers to the finishing trades reflects the construction program this year. Throughout January around 60 new workers were inducted each week and by the end of the month around 300 were active on site.

Across the first three levels of the hospital a range of work is underway.

Prefabricated mechanical service modules are being installed. This innovation allows the complex services to be more safely assembled off site and then fitted to the building. Along with the mass of cables, medical gas pipes and electrical services these form the skeletal system of the hospital from an operational perspective.

Right across the building service and wall locations are being methodically and precisely laid out. Following the set out work other trades install the walls, doors and services.

On level one the plasterboard is being fitted and the fire proofing walls are also being installed. Lifts 1 and 2 are now installed and with a small amount of commissioning work could be operable.  Installation works on Lifts 14 & 15 has commenced and works are due to commence in Lifts 3 & 4 by the end of January.

The volume of materials used in the construction of the project is considerable. For example, before the fit out work is undertaken the scaffolding and formwork must be stripped from each floor. This is resulting in around 5 semi-trailers of material being removed from the site every day. Within the foyer of the new building, otherwise known as the street, stairwells are being installed.

It is also significant to note that on the exterior of the building, on the south side of the east building, the first windows have been fitted. This specially constructed glazing was installed as a trial before a more substantive process starting in a few weeks.

Over the next months the cranes will be decommissioned as the main structural work is complete. The first to be removed will be Cranium at the end of January.