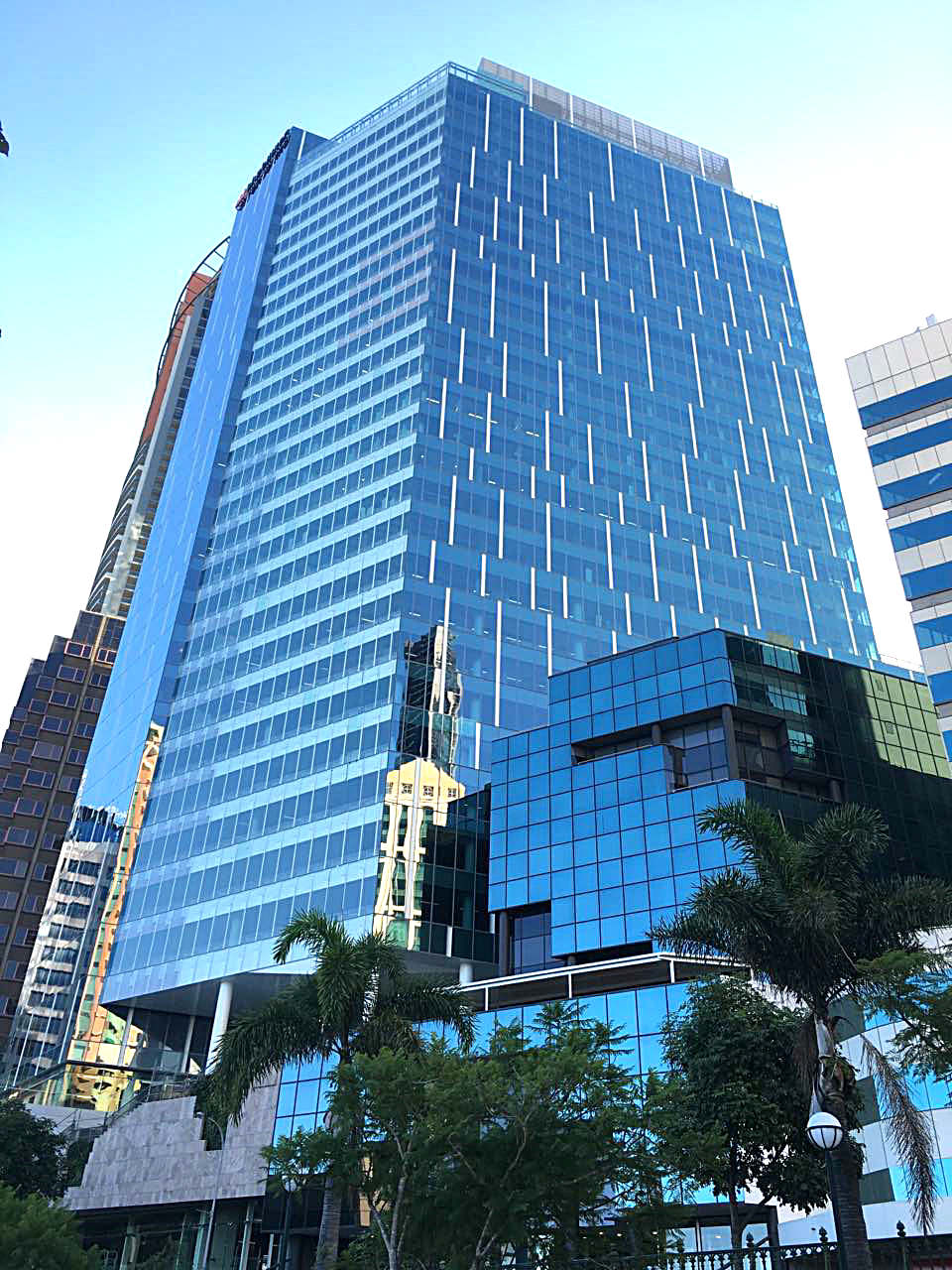 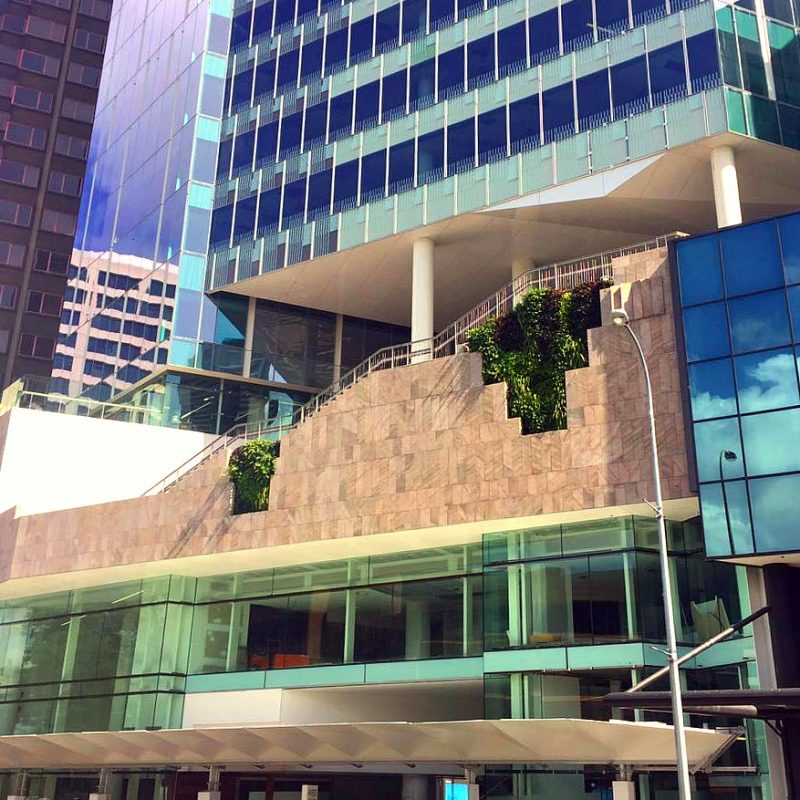 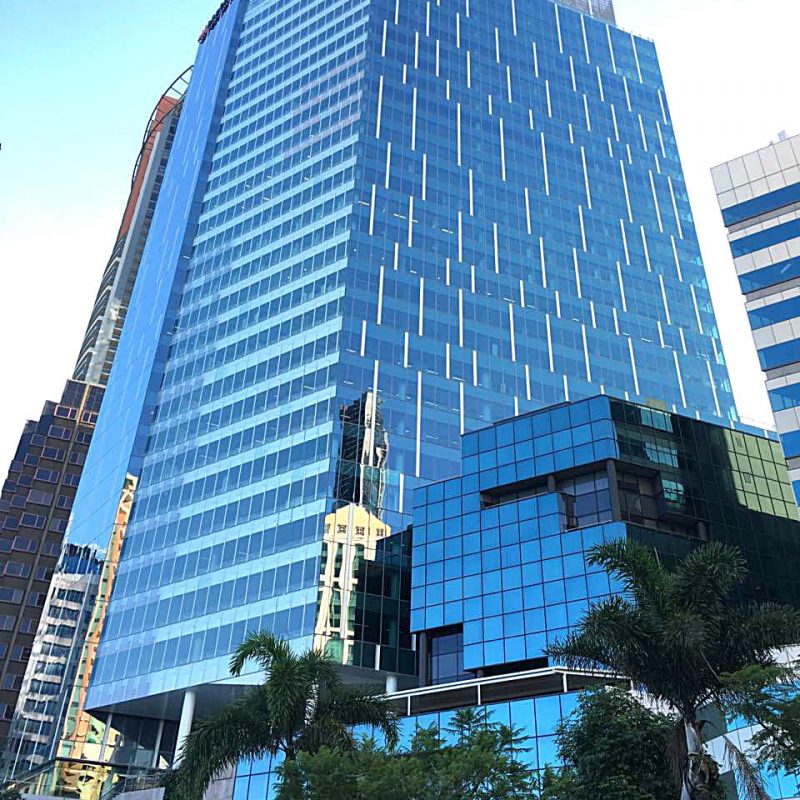 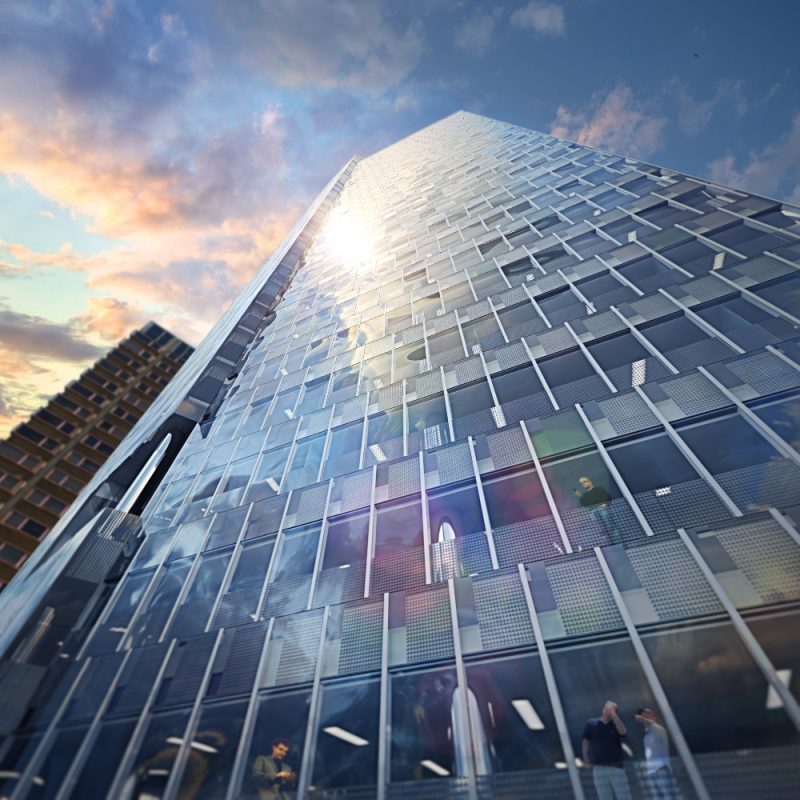 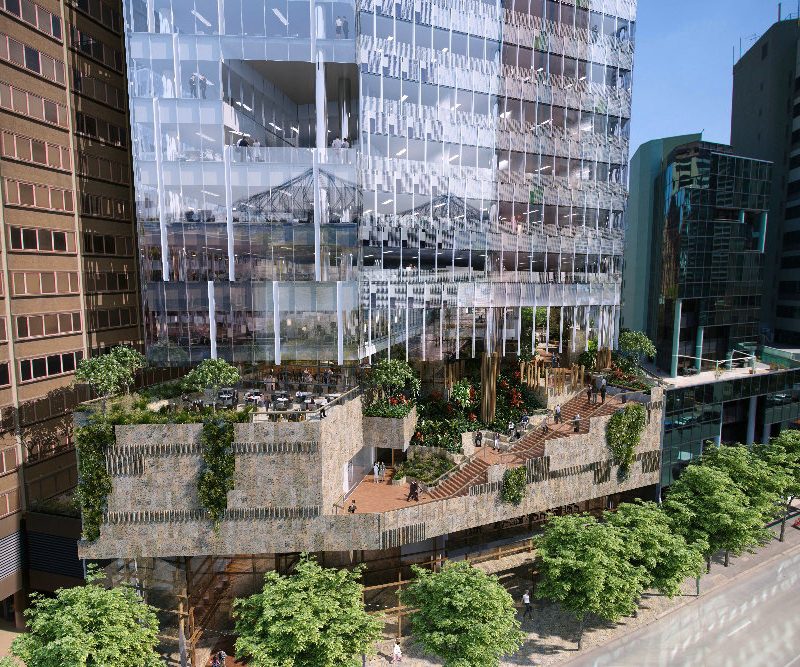 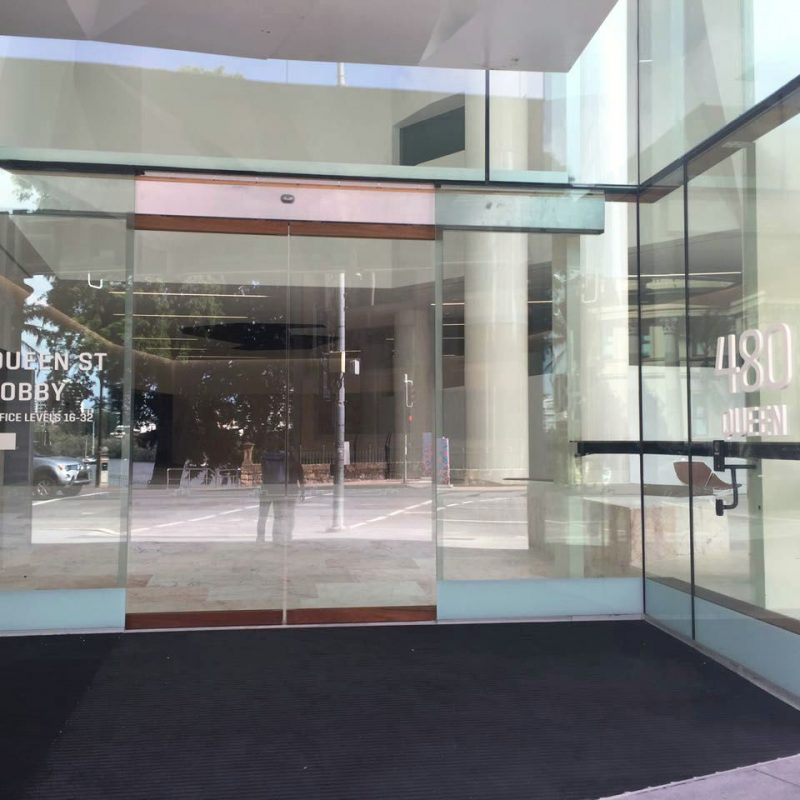 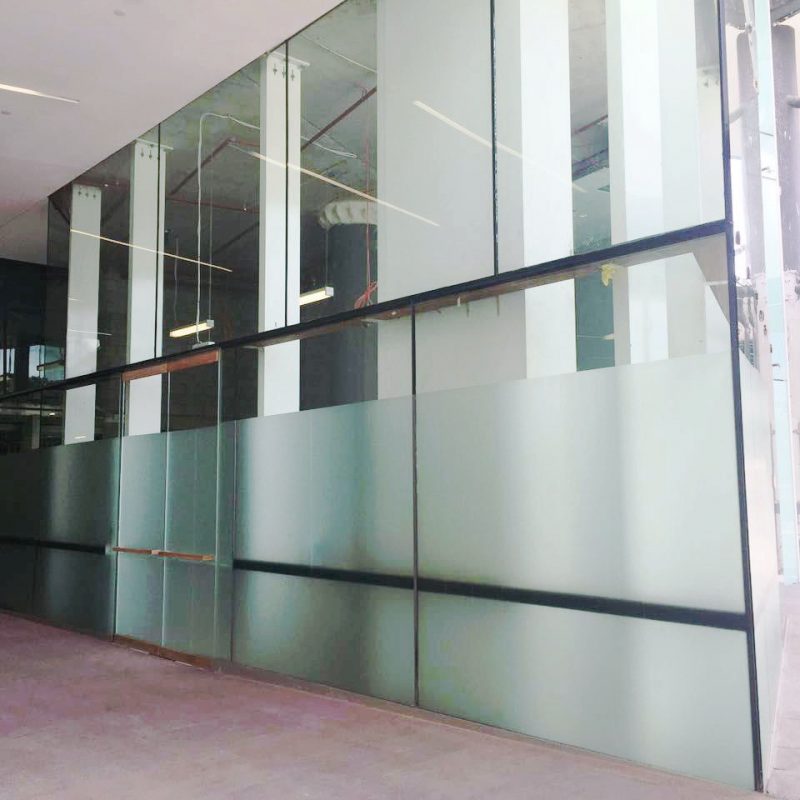 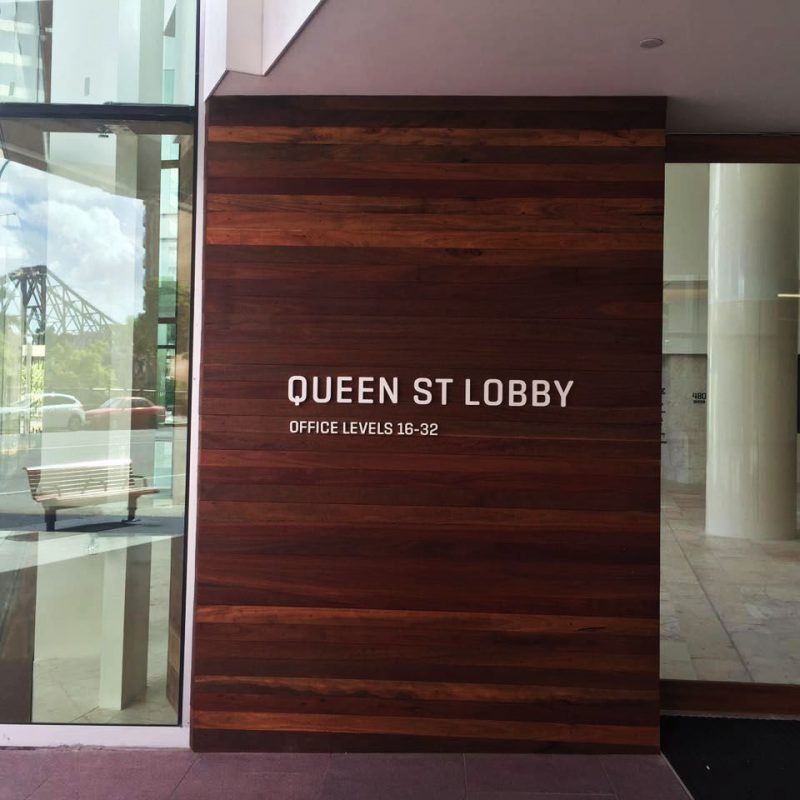 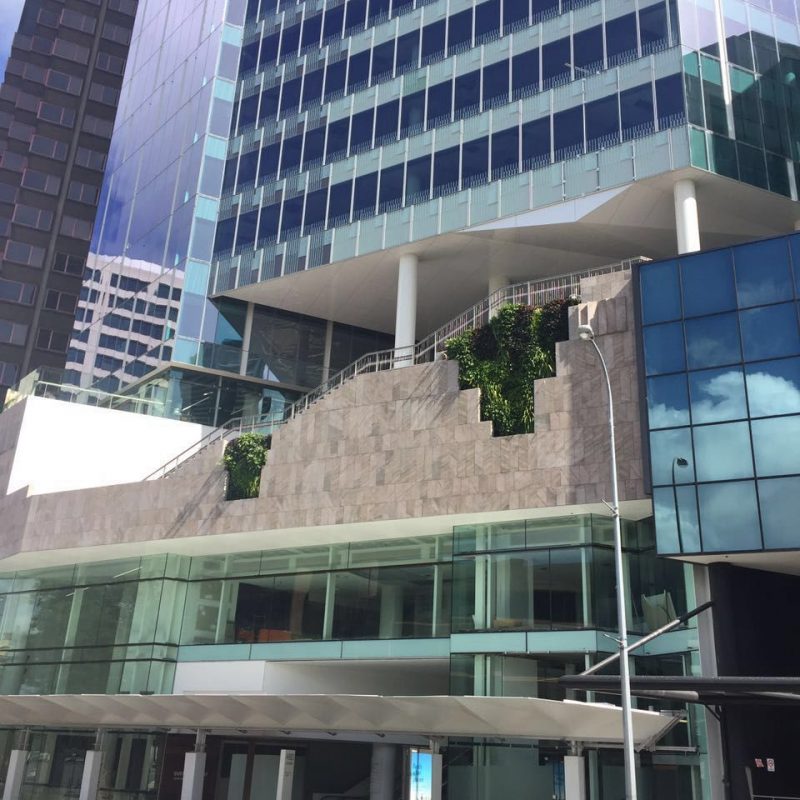 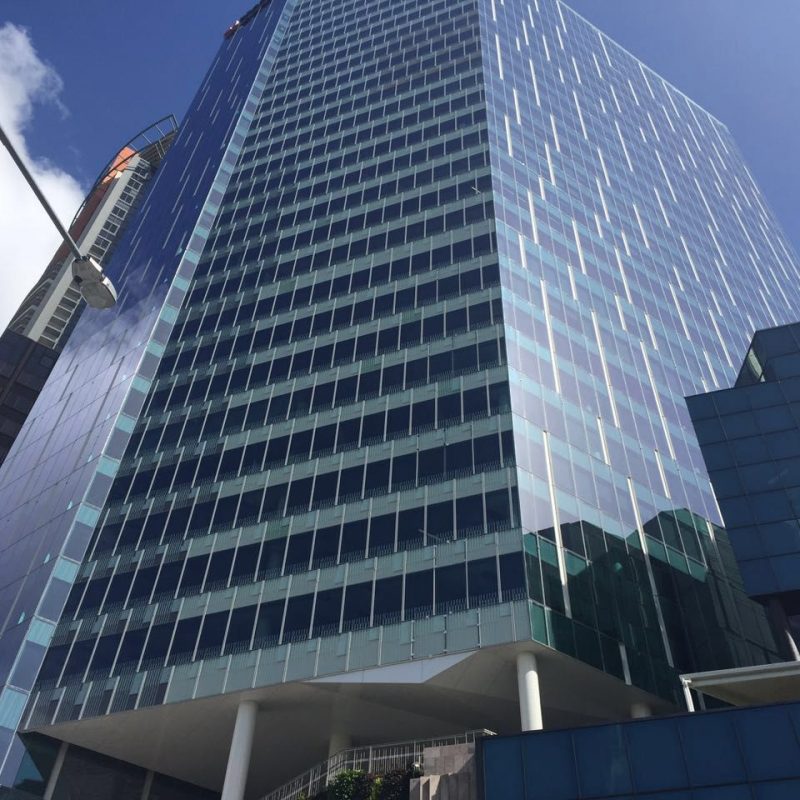 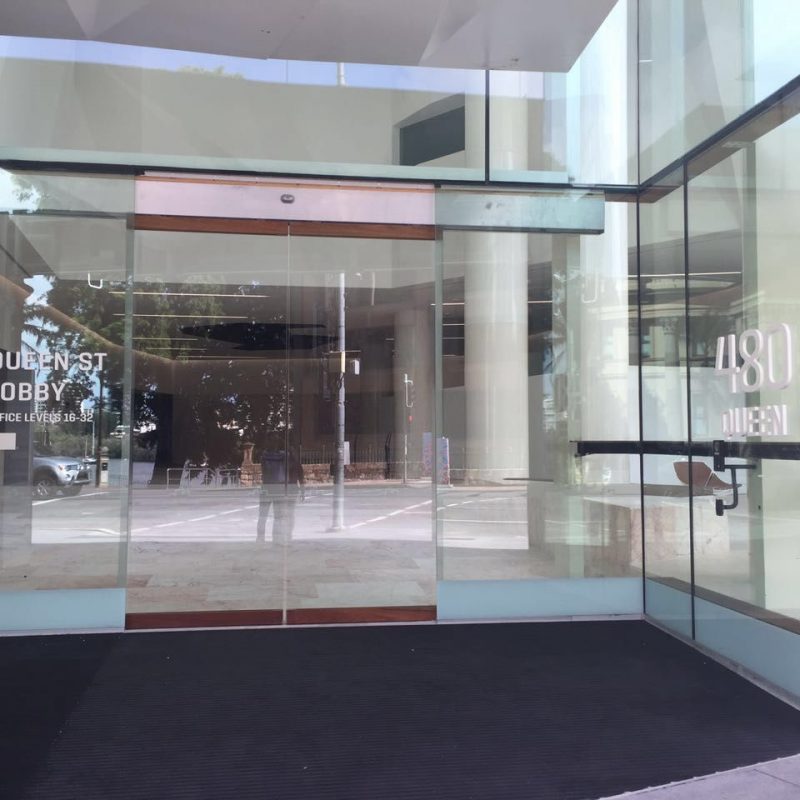 The building will deliver the next generation of workplace that will be a premium-grade, 6 Star Green Star and a 5 Star NABERS rated building. It will feature Australia’s first all weather in-built parkland located on level 4, the Grove, a skyrise rooftop entertainment area for building occupants and will include the largest privately controlled end of trip facility in the Brisbane CBD.

We are both builder and developer for the project, which is being undertaken for DEXUS Property Group and DEXUS Wholesale Property Fund as ultimate owners. Construction on the project began midway through 2013 and is due to be completed in early 2016.