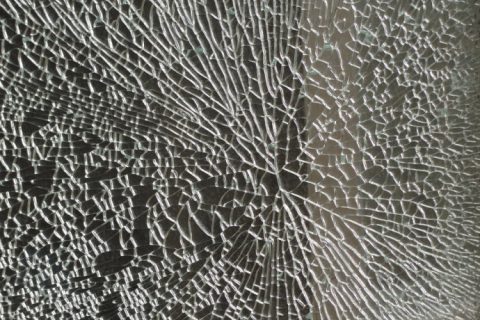 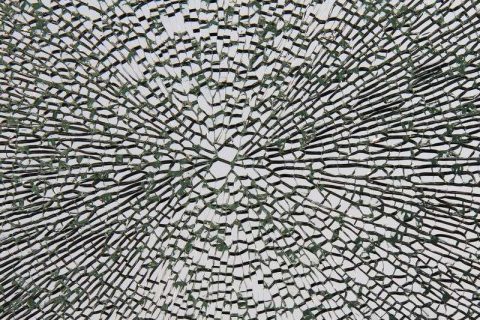 Sometimes glass breaks in a building without any obvious cause. When this occurs, it could be due to glass edge damage or surface damage from handling and glazing that then weakens the glass during high winds, building or framing system movement, vandalism, or a specific type of inclusion inside the glass. There are more than 50 types of inclusions in float glass, and while the most widely discussed is a nickel sulfide stone, this type of inclusion actually occurs very rarely.

While nickel sulfide breaks are extremely rare, it’s still very helpful to understand how spontaneous breakage due to nickel sulfide can sometimes occur.

When glass goes through the tempering process, it becomes four to five times stronger than standard annealed glass, making it great from a safety perspective. However, nickel sulfide stones that can form during the production of float glass due to nickel contamination, can end up in the center tension zone of tempered glass. When that piece of tempered glass is later exposed to varying temperatures in its final installed position, this tiny stone – which can measure from 0.003 to 0.015 of an inch in diameter – may grow in size, and cause the glass to shatter for no apparent reason.

Again, while a nickel sulfide stone is one potential reason for spontaneous glass breakage, there is almost always a more common explanation, such as glass edge or surface damage from handling and glazing, building or framing system movement, or poor engineering.

There are several facts to keep in mind about nickel sulfide and its role in glass breakage: